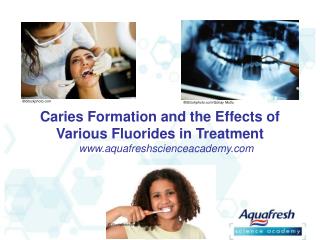 Waid Academy Science - . variety of life - cells. 10. what name is given to the basic unit of all living things?. cells

LCPS Science Academy - . to apply: enrollment in algebra, geometry or algebra 2 and trig. during the 8 th grade. accepted

Aquafresh RO Customer Care - We provide best qulaity water purifier which is an affordable price.in delhi. we are

Fluoride Update - Learning objectives. by the end of this talk participants will be able to discuss:benefits of fluoride

Topical Fluoride - . mayra aguilar and kathy cronin. what is fluoride?. comes from the element fluorine exist only as a