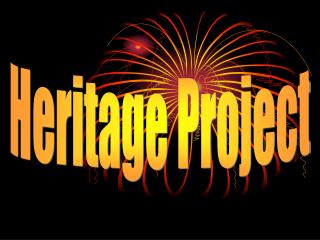 Moroccan foods - . influences and history. moroccan cooking. is *diverse* has been influenced by many different cultures

Moroccan Rug - Moroccan rugs are made in the five regions of morocco: the middle atlas, the high atlas, rabat, eastern

Moroccan Oil - Argan oil is extracted from the trees found in parts of mexico and morocco mainly in morocco. it is

Moroccan Argan Oil - The largest distributor of eco-certified argan oil in the world. see our full line of argan oil