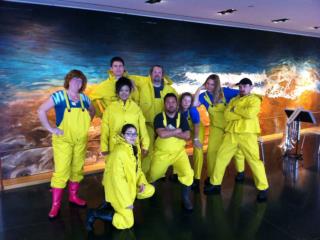 Design Style - . what is your style?. what is style ?. in the realm of interior design the word style is defined as the