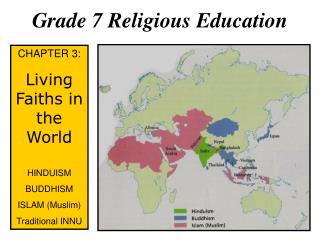 Welcome to Confirmation - . parents, thank you for viewing this powerpoint show on our confirmation program. please read

GOOD TOUCH/BAD TOUCH - . how to tell the difference pre-k thru third grade. developed and designed by mary jo sampson,

Ethnic Groups of the Middle East - . ethnicity vs. religious group. what is the difference between an ethnic group and a

Religion Sparks Reform - . the second great awakening, transcendentalism, and the reform of prisons and schools. the