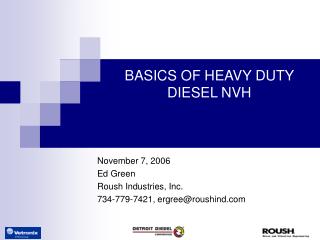 DIESEL RETROFITS FOR HEAVY-DUTY VEHICLES - . roundtable on clean fuels and vehicles in turkey may 4, 2006 katherine

heavy duty towing - Call five star towing & transport, inc. if you ever need move heavy equipment, it could be a

Heavy Duty Towing - Whether you are stranded because of a drained car battery, locked out of your vehicle, or need to

Heavy Duty Conveyor - Conveyingsolutions is one of the leading companies for heavy duty conveyor in australia. we provide

Heavy Duty Bags - Do you know that there are custom heavy duty bags, which can help in increasing the productivity and in

Heavy Duty Truck Repair - When you want a heavy-duty truck repair expert and shops in your near location, then we