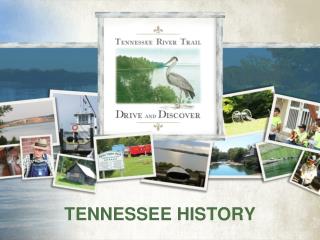 ePlan School-level Planning - . september 2014. school planning. all tennessee schools must have a plan under t.c.a. all

Why Appropriately Trained Psychologists Should Have Prescriptive Authority in Tennessee - . executive summary and