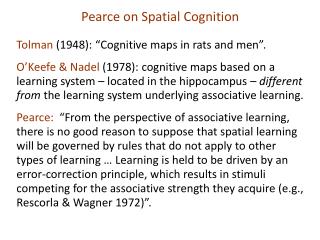 Cognition - . aphasia - a disturbance of language use. because of brain pathology, the patient becomes unable to use

Cognition - . thinking, gaining knowledge, and dealing with knowledge. became more and more popular in 1950s through the

By Isabella Pearce - . contents. dancing. bibliography . jazz. contemporary. how to do a pirouette . dancing. dancing is

Cognition of spatial situations - . moving through a populated space is a complex task eg. walking in a crowd combines