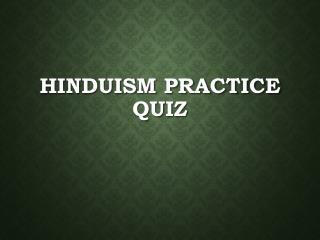 Chapter 5 Practice Quiz Tutorial Price Elasticity of Demand - . ©2004 south-western. 1. if an increase in bus fares in