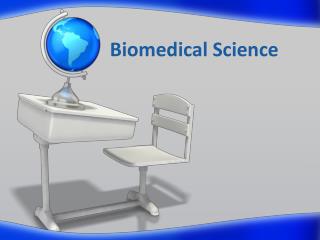 Biomedical Science. Computers Electricity Physics Robotics. Computers. Found in nearly every O.R. Found in every hospital within many different areas of the hospital Many of these are joined so that gathering information is just a click away

Mining the Biomedical Literature - . state of the art, challenges and evaluation. hagit shatkay school of computing,

Competing for Funding in the Biomedical Sciences from the National Institutes of Health &amp; Elsewhere - . december