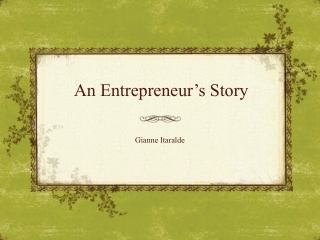 Visit WALT Disney World - . enter. click on mickey’s head to explore what each one is all about. animal kingdom. epcot.

All about my wow day!!!! - . i love it all but i decided to tell you about walt disney!. we went to miss mithans class

Early Enterprises... - Early enterprises. walt disney was born on december 5, 1901 in chicago illinois, to his father

Walt Disney - . walt disney was born in 1901. in his childhood young walt spent a lot of time on a farm, where he learned