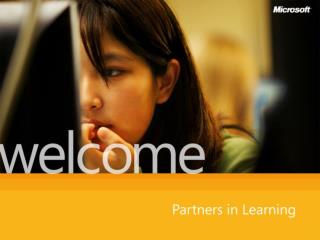 Understanding and Building Basic Networks. Chapter 5 Planning a Network. In this chapter, you will answer these questions: . Can we share files, printers, even an Internet connection using a network? What else can we do over a network? What kind of a network do I need? Understanding Basic Components: - . a plan of correction. objectives. understand the need for a clear and concise poc

Building Conceptual Understanding - . through the effective use of technology. your learning partners for today …. look