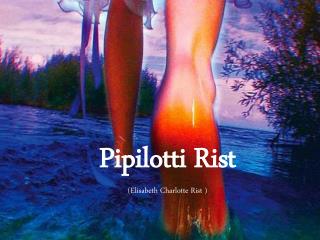 Atilla Rist Managing Director - Global ageing has been dubbed a ‘megatrend’ by statisticians, who perceive a

Elisabeth André Thomas Rist - Presenting through performing: on the use of multiple lifelike characters in