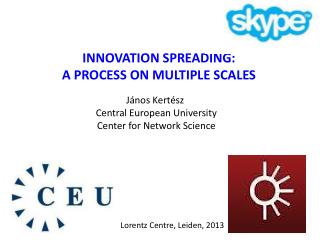 ETD 2008 – Spreading the Light - . making etds accessible to the visually impaired and the blind: a project under way.