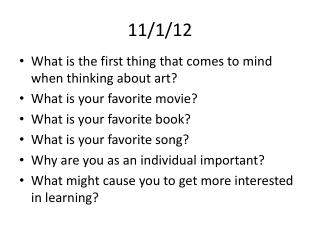 Chapters 11, 12 - . stationary perturbation theory and its applications. 11.a.1. the eigenproblem let us assume that