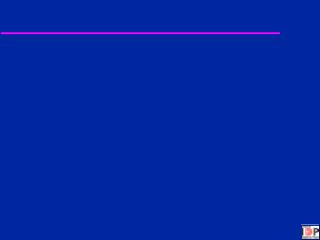 Knoll A furniture company committed to design and to designers - . hans and florence knoll. hans knoll, founder. at

What Hans Eysenck - . would think of…. a. a. milne’s. winnie the pooh. and eeyore too!. amanda hansma &amp;