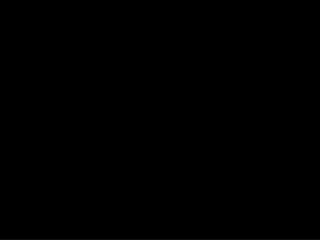 simply church. GOAL. Remove the varnish of human tradition to uncover the original, unadulterated new testament church. SERIES. Who are we? New Testament assemblies Local church organization Role of women Mission/work of the church. View of Women in 1 st Century Simply soapy - . how to teach soaps. what is a soap?. broadcast serial drama, characterized by a permanent cast of actors

Simply Teeth - Our mission at simply teeth is to change your view of visiting the dentist. we work hard to treat each

simply digital - The digital world is changing. this is overtly evident whether you agree or not.in an era of

Simply Unum - . how will you navigate the changing benefits landscape?. demographic trends in employee population.