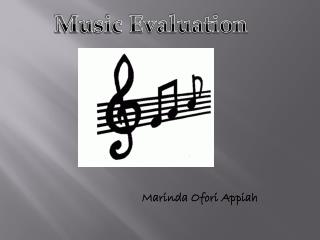 Bilateral Trade in Textiles and Apparel in the U.S. under the Caribbean Basin Initiative: Gravity Model Approach