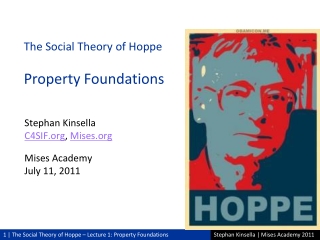 Prices - . the language of prices. prices are the main form of communication b/n producers and consumers in a market