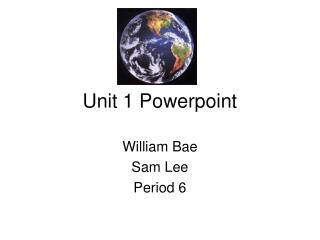 U N I T 1 - . clauses based on gerot. clauses. they are the higher units on the rank-scale and they are made up of lower

Unit 1 - . communication. starting up a. what makes a good communication ? fluency in the language an extensive