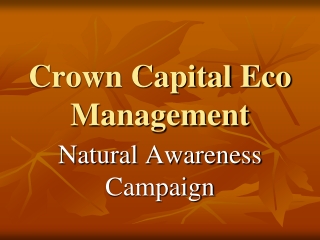 On Jan. 31, organic and natural foods giant Whole Foods Market (WFM) once again attacked the Organic Consumers Association, the nation's leading watchdog on organic standards, as being too "hard-line" for insisting that retailers like WFM stop selling, or at least start labeling, billions of dollars worth of so-called "natural" foods in their stores - foods that are laced with unlabeled, hazardous genetically engineered (GE) ingredients. WFM's most recent attack on OCA predictably backfired, throwing gasoline on the fiery debate surrounding my previous essay "The Organic Elite Surrenders to Monsanto." In that essay, written in January 2011, I criticized WFM and several other well-known organic companies for their foolish (now hopefully repudiated) stance of espousing "co-existence" with the USDA and Monsanto, in exchange for minimal federal regulation of genetically engineered crops.