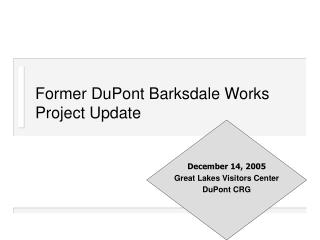 Project 4 - . organize class in teams of 3 with one team of 2 mutli-pronged approach modifications of existing screens