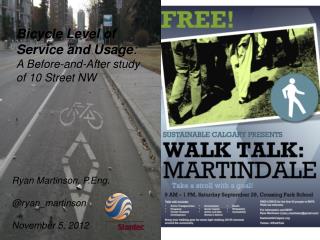 November 5, 2012 - . what does the name mean?. en trepreneurial act ion us. enactus definition. a community of student,

Monday, November 5, 2012 - . “i laughed nervously, but the picture made my heart beat hard.” the body of christopher

Warm-Up November 5, 2012 - . in south asia, air pollution is a very serious problem. what is the primary cause of the

Good Morning! November 5, 2012 - . get your things from the cabinet and fix the following sentences in the bellwork

Allan Martinson CEO MicroLink - Pan-baltic it companies: the pain and joy of building an international it group infobalt

一 Bell Ringer 5 November 2012 - Get out your “i have rights?! fill in the blanks” worksheet and your