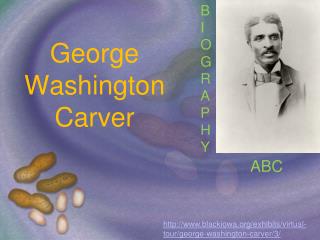 George Kelly - . personal construct theory. i. biography: 1905-1967. george kelly was born in a farming community near