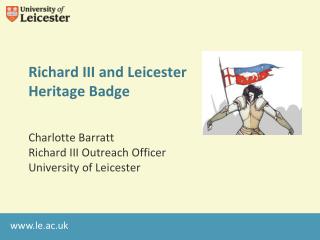 Communications Merit Badge - . webster’s “definition” of communication. a verbal or written message a process by

Chess Merit Badge - . history of the game of chess. the history of chess spans some 1500 years. the earliest predecessors

Personal Management Merit Badge - Your timeline to success. when will you work on each requirement?day 1

Citizenship in the Nation Merit Badge - . merit badge requirements. this merit badge is required to earn the eagle scout

National Hispanic Heritage Month - . current as of september 2005. who’s who of the century and military

"Has Science Buried God?" - Join oxford university's john lennox in an evening at the university of chicago at