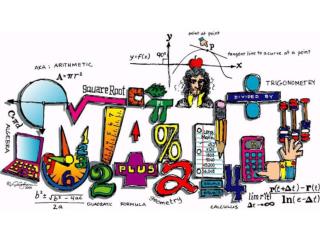 Challenge Corner Project. By: Akash Kunchum. Math. Math is awesome! Math is very important. Math is composed of over 20 subjects. Math is sometimes easy & sometimes hard. Patterns. A pattern is a form of math in which something is done to a certain number repeatedly.

Hoop Dreams - . “ooooh”. shouted the crowd as jason hung on the rim. it was the game of the year, and the cougars

Building an MFC Application - . using the wizard. terms. solution a container for related projects an executable or dll

3X3X3 LED CUBE - . by jason wu cet4711 final project. main purpose for this project is to control the led by sending the

Interviews - . sample questions raised by students about the challenges of preparing and conducting interviews. bef0re

Emerald class - . year 1. best challenge. our idea!. we are getting excited as christmas is around the corner, we talked