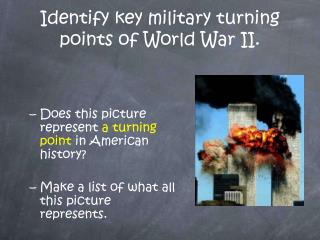 The Militarization of America At What Cost? - . prepared by peace action montgomery www.peaceactionmc.org. topics. the

The Emergence of Mass Society in the Western World - Growth of industrial prosperity. new productssubstitution of steel

World War I 1914-1918 - . causes of the war technology of the war military techniques / battles war at home “total