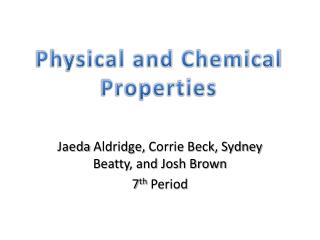 7 th Period Only - . if you have a lock and you want a top locker, get a piece of paper from mr. harbaugh . print your

Danyell Polson 7 th Period - . background. this is an ad by above the influence on negative effects of drugs and alcohol.

Scanjam ! Project by Sydney Beck - . creation. adrian ashley and mikkel koser say that the scanjam is “a response to a

Superman and Lois Lane TAYLOR Brown 8 th period Creative Writing - . superman superman is an action hero that is a role