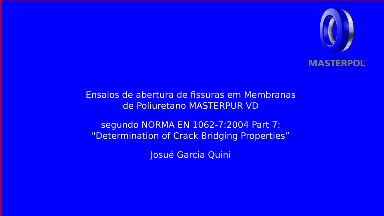 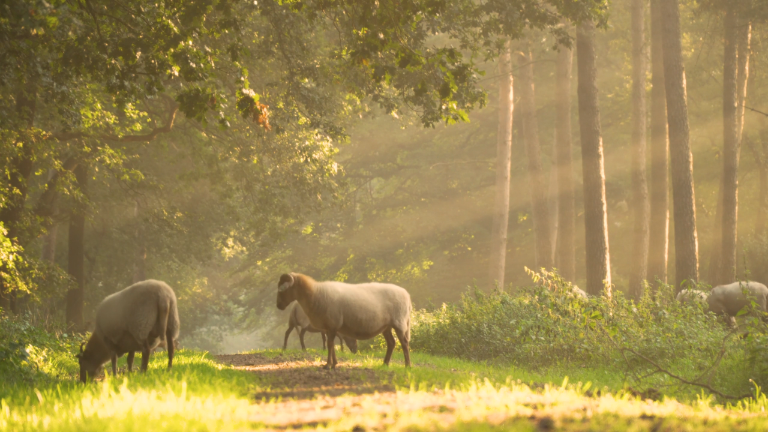 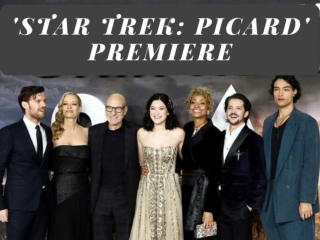 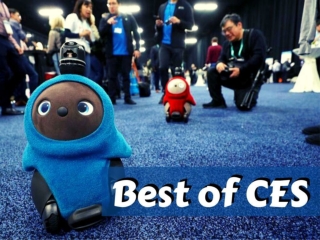 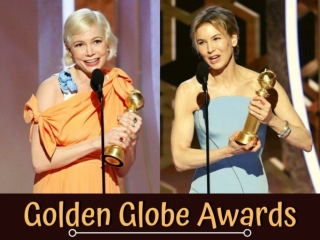 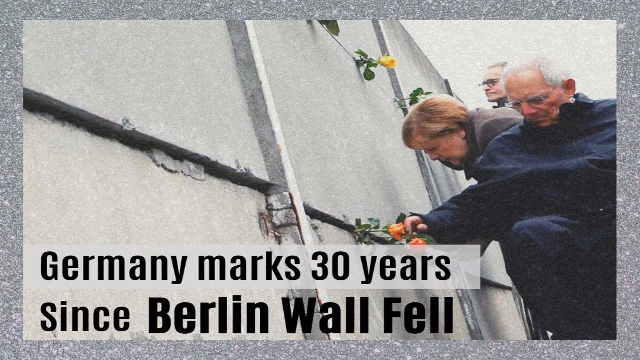 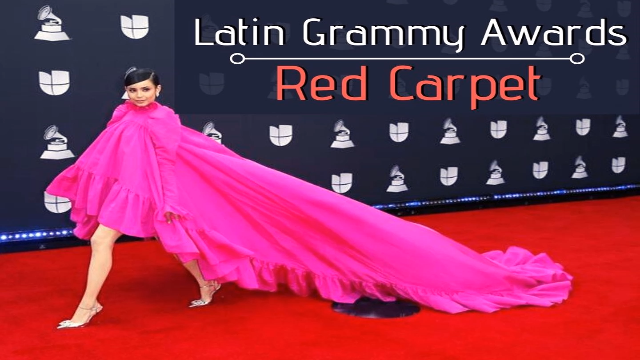 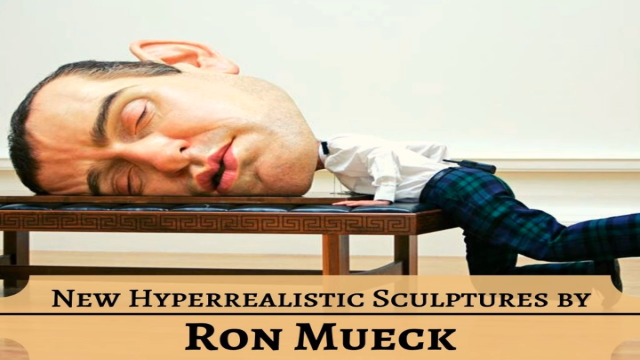 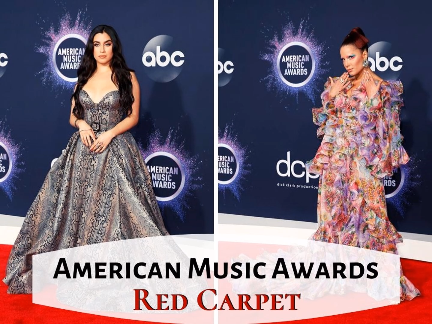 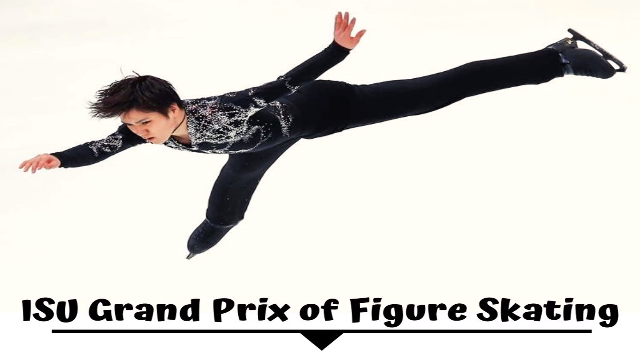 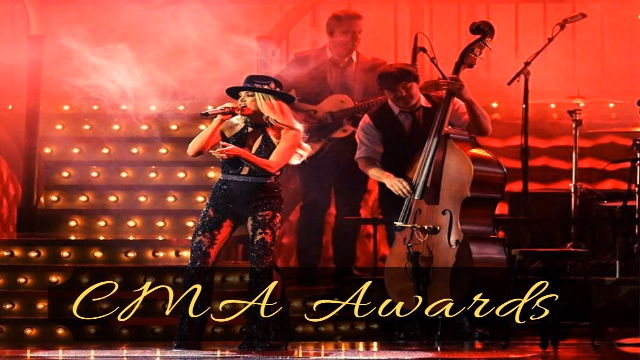 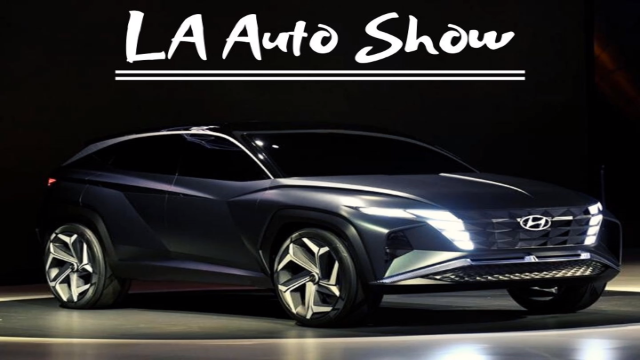 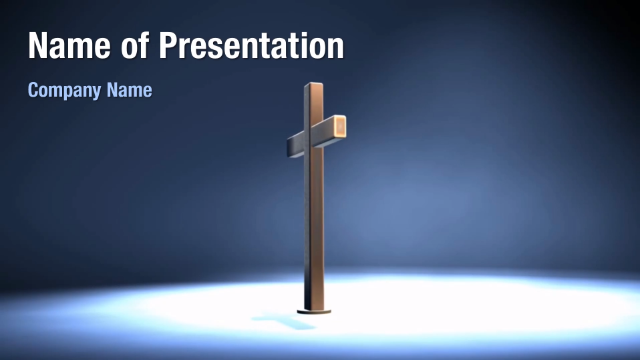 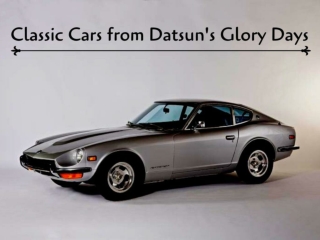 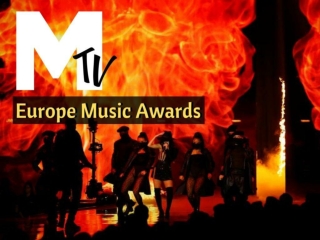 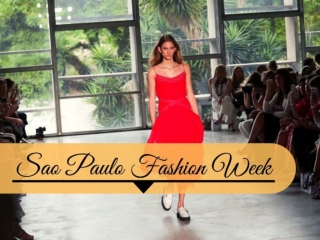 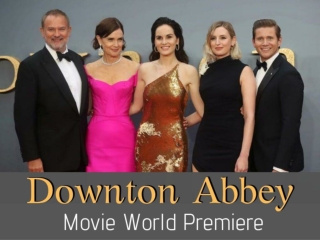 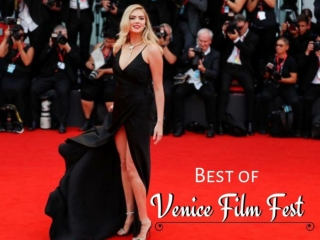 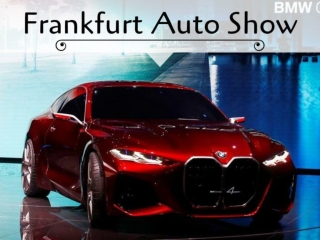 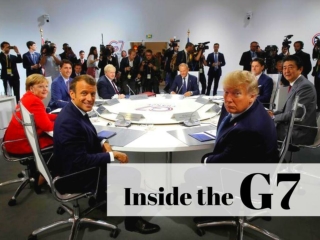 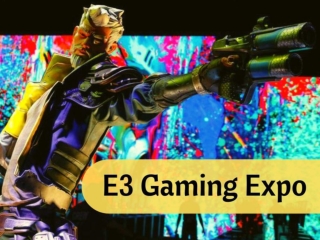 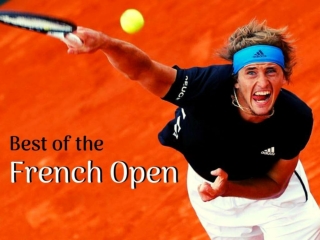 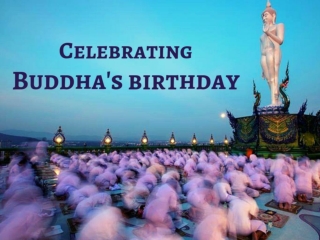 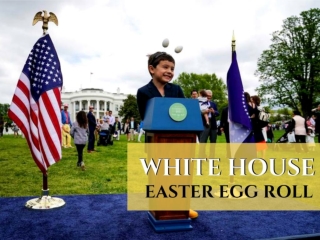 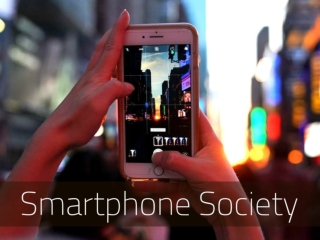 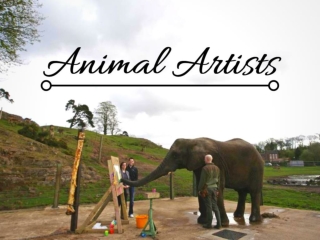 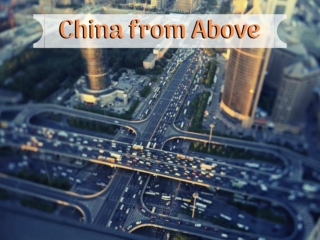 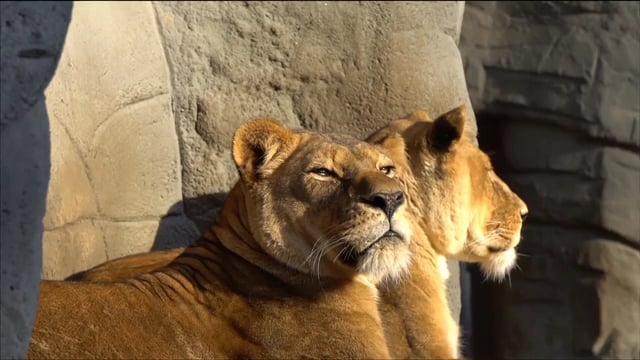 Minimizing contact and keeping a safe distance from others to prevent the spread of coronavirus.