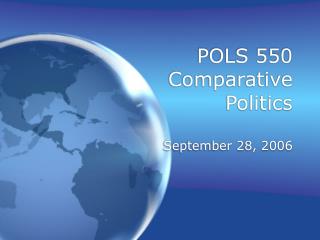 Comparative Ability of Exterior Imported Hardwood Plywood, Gypsum Board, and Expanded Polystyrene to insulate a Wooden

Global Economics Eco 6367 Dr. Vera Adamchik - . sources of comparative advantage. in this chapter, we will discuss the

A2 PE COMPARATIVE STUDIES: The USA - . the usa: a cultural

COMPARATIVE AND SUPERLATIVE ADJECTIVES - . grammar. comparative adjectives. we use the comparative to compare two people,