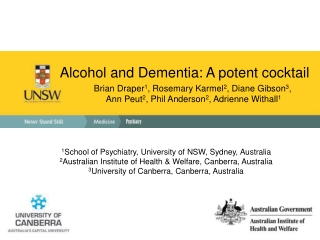 Psychiatry - Branch of medicine dealing with the mind and its disorders. psychiatry. average salary. a physician makes

PsYcHiAtRy - . psychiatry: the branch of medicine that deals with the diagnosis, treatment, and prevention of mental and

Psychiatry Clerkship - What we expect . . .. attendance when absent, inform attending, resident(s), and clerkship

Emergency Psychiatry - . marcela almeida, md department of psychiatry. a hot one. you get paged by the ed resident to