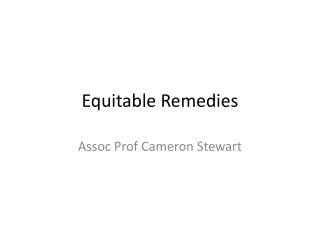 Belladonna , Hyoscyamus and Stramonium Pharmaceutical drugs or Homeopathic Remedies The effect of these plants in trea

Insurance - . week 10. what is insurance?. insurance is a form of risk management primarily used to hedge against the

THE PROCESS OF SUCCESSION PLANNING - . succession planning “the development and implementation of an equitable and