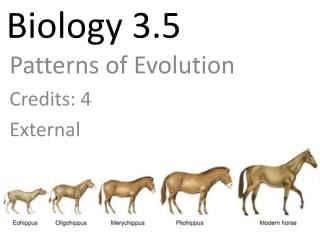 The Science of Biology - . chapter 1. study of life themes &amp; concepts. themes. science as a process of inquiry

Chapter 1 The Science of Life - . biology – the study of life. life arose more than 3.5 billion years ago first

Department of Biology, Faculty of Exact and Natural Sciences, - The influence of brain derived protein complex on the

Biology—The Study of Life - . how have organisms “solved the problems” of living?. what is life?. which of these

What is Conservation Biology? - . an overview. “crisis discipline” response to:. biodiversity loss. declining

Biology 9/2/11 - . write your first and last name on the front of the notecard . on the back, answer these questions. one