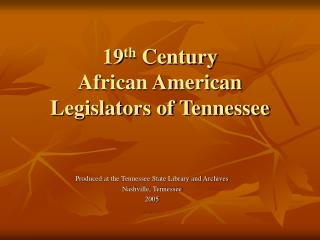 19 th Century - . nationalism/reaction/revolt/reaction. age of -isms. many of the ideas and ideologies that shape our

An Introduction to 19 th Century American Transcendentalism - . english 358, fall 2010 welcome to class!. what is