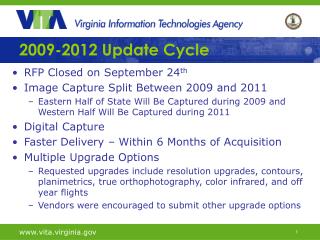 2009 UPAF PowerPoint Presentation - The performing arts are indispensable to the vitality of our region. ... augments the