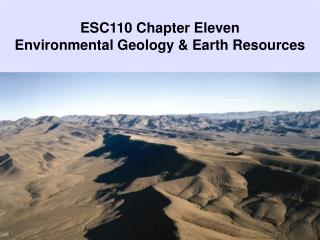 Historical Geology 201 - . everything you wanted to know about your earth’s history. (probably more than you wanted to