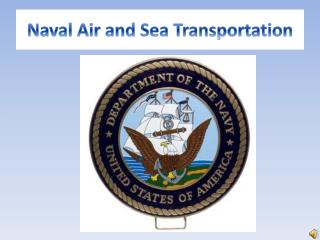 MARITIME TRANSPORTATION MANAGEMENT - . cargoes. stowage factor. the amount of space occupied by a given quantity of any