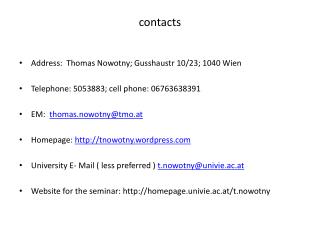 Contacts - National ethanol vehicle coalition. contacts. nevc is the nation’s primary advocate for the use of 85%

Contacts - Nitrate nitrate is a colorless, odorless, and tasteless compound that is present in groundwater. nitrate can