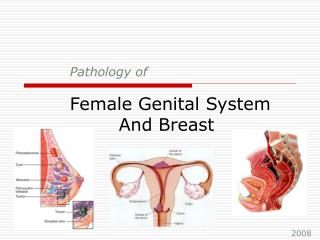 Breast Masses in Children and Adolescents - . the spectrum of breast lesions in children and adolescents varies markedly

The Reproductive System - . chapter 24. reproductive system. unlike other body systems which functions almost

Female Athlete Triad - . “an ounce of prevention is worth a pound of cure.”. michelle m. wilson md, neha chowhdary

Genital Human Papillomavirus (HPV) - . learning objectives. upon completion of this content, the learner will be able to

DISEASES OF THE BREAST - . lecture objectives. at the end of the lecture the student should be able to: 1. discuss the