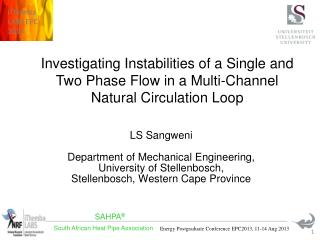 LS-OKAMP - . graduate school: making the decision. getting started. talk to as many people as possible to assist you in

LS-WHO - . essential question : what led to the cold war between the united states &amp; the soviet union? warm-up

Coding ls - . cns 3060. this example is taken from chapter 3 in the molay book. a directory is just a file. it contains