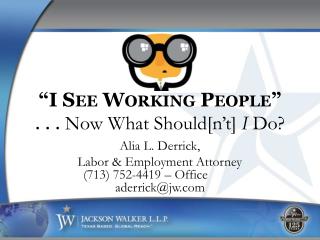 Healthy People 2020 - . a resource for promoting health and preventing disease throughout the nation. today’s

The Working Memory Model - . lo: to describe the main components in the working memory model. baddeley and hitch (1974).

Working Group Notes - . this presentation consists of slides created on-the-spot during the working groups of the

Harry Coumnas - , flushing, ny is a helpful & generous human being who believes in working for the welfare of the