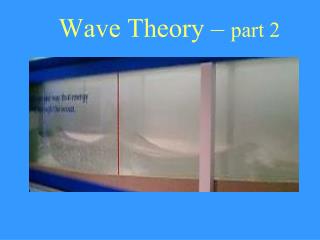 The Cell Theory - . hairy t-cell. what is it?. accepted explanation of the relationship between cells and living things,

The Cell Theory - . hairy t-cell. definition. = three part theory about cells 1. all living things are made of cells.