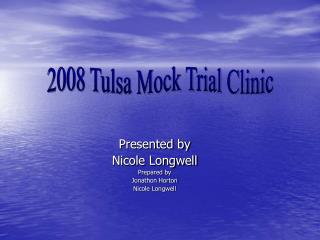 Getting the most out of recovery By: Nicole Reed - . the common goal of all athletes is optimal performance …..isn’t

The Other Nicole Kidman - . by: hannah love. bertha mills. mrs. bertha mills is tall very pretty dresses up most of the

Envy Rx Serum Where to Buy and Free Trial - Plus, it improves the skin’s immune system, prevents emotional stress,