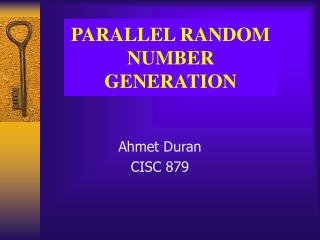 &quot;The generation of random numbers is too important to be left to chance. ” - . -- robert r. coveyou oak ridge

Pseudorandom Number Generators - . a random selection of a number from a set or range of numbers is one in which each

Word up: A Lexicon and Guide to Communicating with Generations Y and Z - Our original 2007 communications guide and