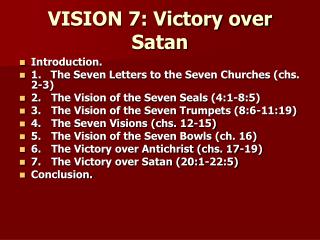 VISION DATA TUTORIAL - . this is not a manual. subscriber menu. click on your vision data icon!. double click vision

Satan is a Master at Deception - . god warns us concerning the terrible consequences of sin. (eph 5:5-6). satan is a

How Does Love Overcome Bitterness? - . how does satan work to destroy us?. as a young christian i did not understand the