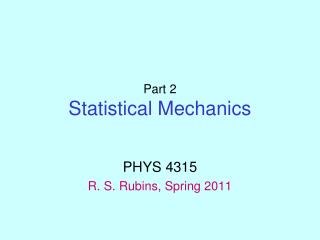 MECHANICS OF FLUIDS AND HYDRAULICS - Fluid mechanics for civil engineering

MM203 Mechanics of Machines: Part 2 - . kinetics of systems of particles. extension of basic principles to general