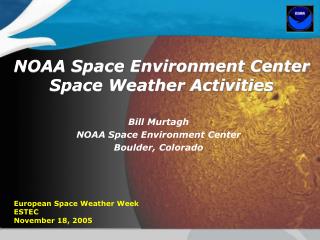 Click the mouse button or press the Space Bar to display the information. - Introduction. weather is the condition of the

Radiation Storms in the Near Space Environment - . mikhail panasyuk , skobeltsyn institute of nuclear physics of

Kurt Lewin: Field Theory And Adolescence - . one of the lewin's core concepts is the law that behavior b is the function