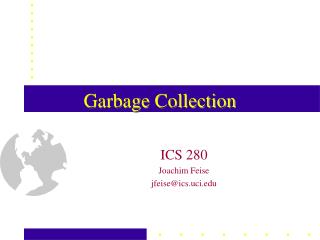 The STD Collection, 2007 - . these powerpoint slides are a collection of some of the better extra credit projects

Chapter 14 Audit of the Sales and Collection Cycle - . qian. what are the primary transactions in the sales and

Creator Element Authority Control - . garbage in, garbage out: input standards and metadata. scheme is only half of the