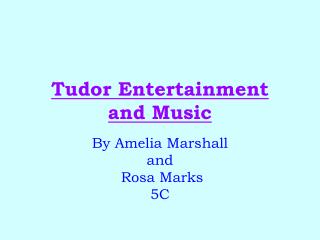 HUNGARIAN MUSIC AND ENTERTAINMENT IN ’50s-’60s - . fifties- years of hard dictatura. „who is not with us, is