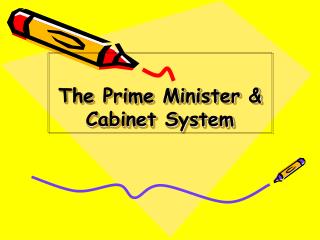 Interesting facts about Indian prime Ministers - Every year we celebrate independence day on 15th august. since 1947 we

Prime Minister and the Cabinet - . read and précis chapter 8 of ‘ the essentials of uk politics ’ by andrew heywood.

The British executive branch of Government is divided into 3 parts: The Prime Minister The Cabinet - The civil service.

THE PRIME MINISTER OF INDIA MR. NARENDRA MODI - . narendra damodardas modi is the 15th and current prime minister of

THE OFFICE OF THE PRIME MINISTER; DEPT OF DISASTER PREPAREDNESS AND MANAGEMENT - Presentation to the inter governmental

China Debate Education Network Constructing Arguments for the Prime Minister - . prior to preparing the speech: analyze

If I Were Prime Minister - . what i would start. cinema movies on t.v. more theme parks cheaper products kid’s jobs

Frank “the Prime Minister of the Underworld” Costello - . tymia tucker my gangstar project 4 th. the start of “the