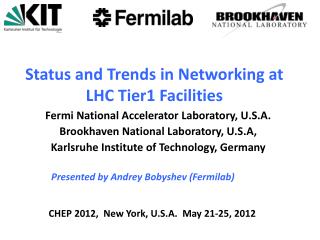 N. Simos Brookhaven National Laboratory - Solid targets for neutrino factory report to the collaboration on what have we